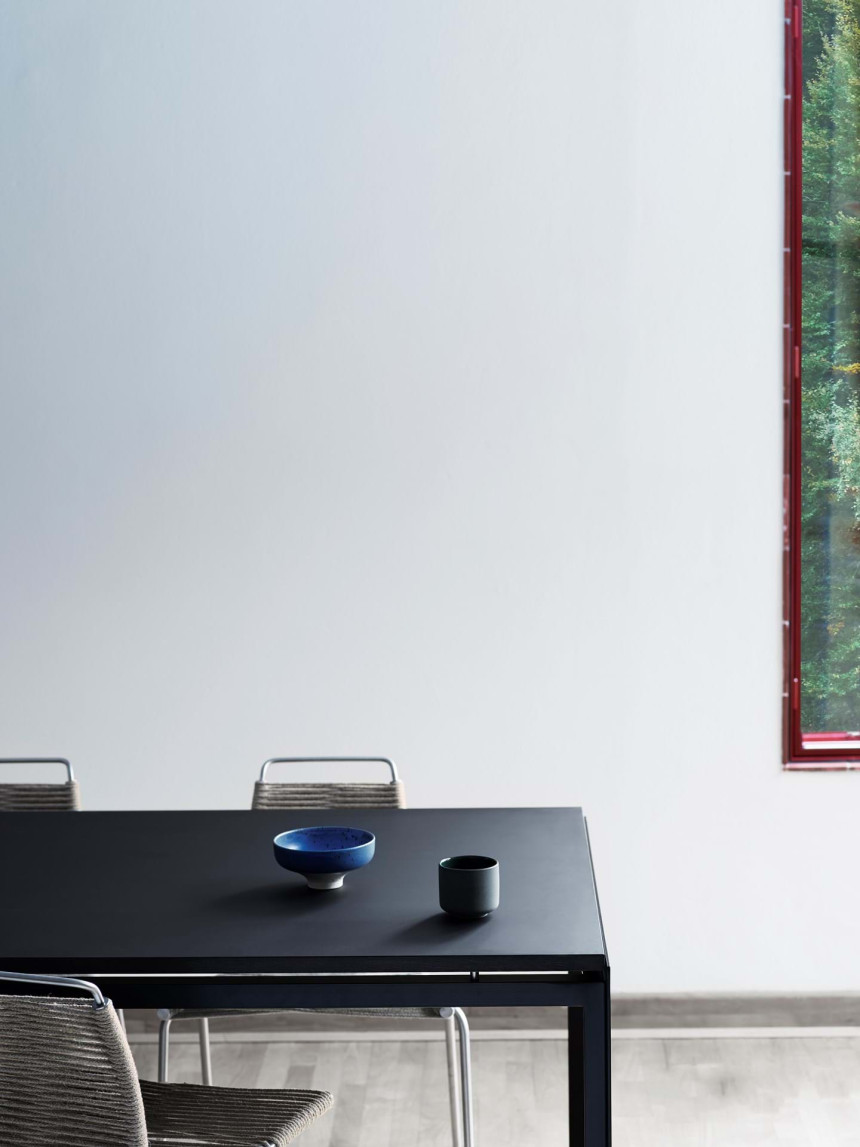 The PK52 Professor Desk was designed by Poul Kjærholm for the Royal Danish Academy of Fine Arts.

Versatile and slender, the desk established Kjærholm’s reputation for uniting

the best of traditional craftsmanship and industrial design. 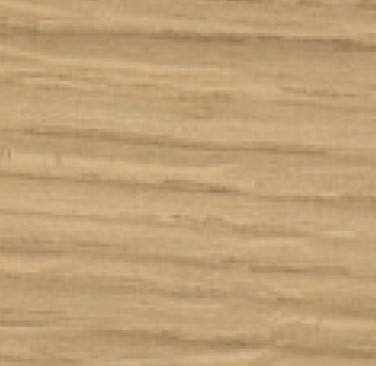 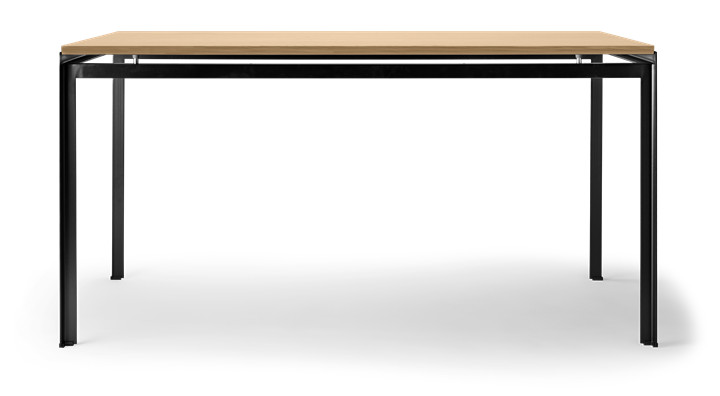 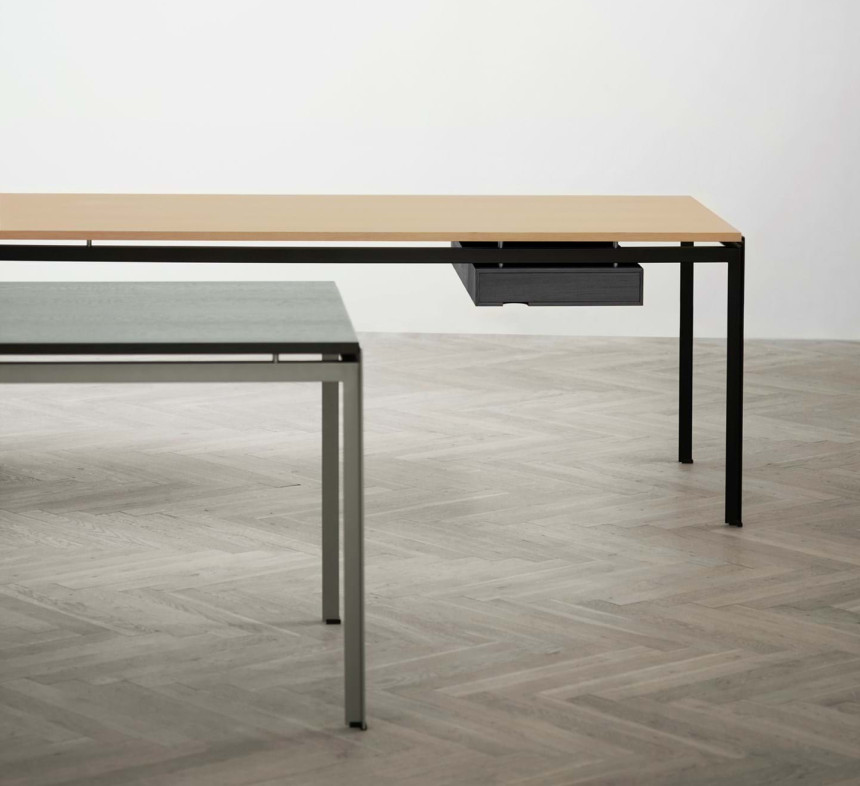 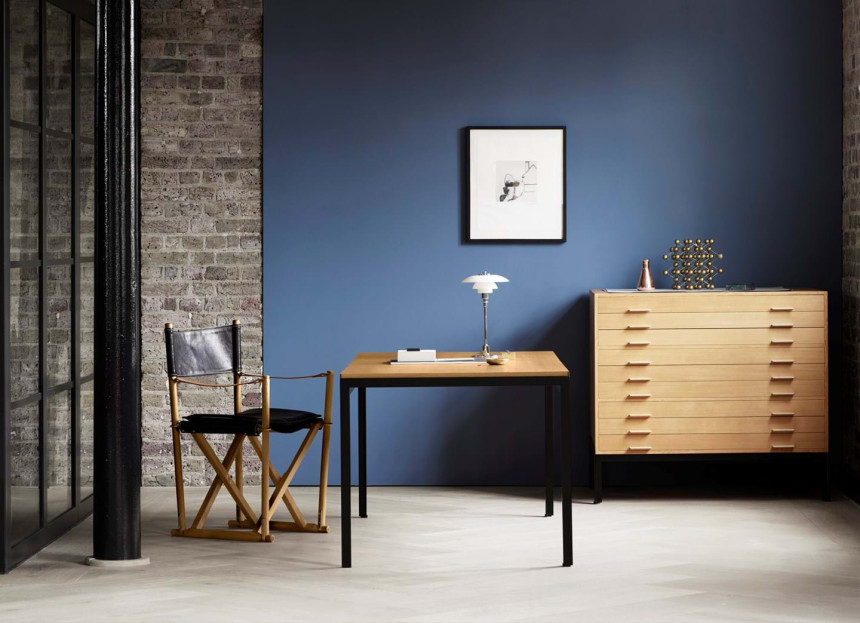 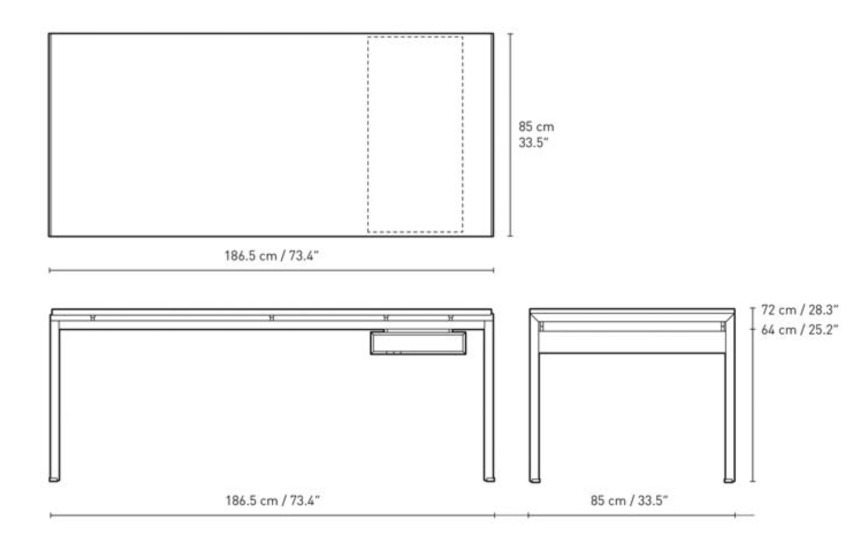 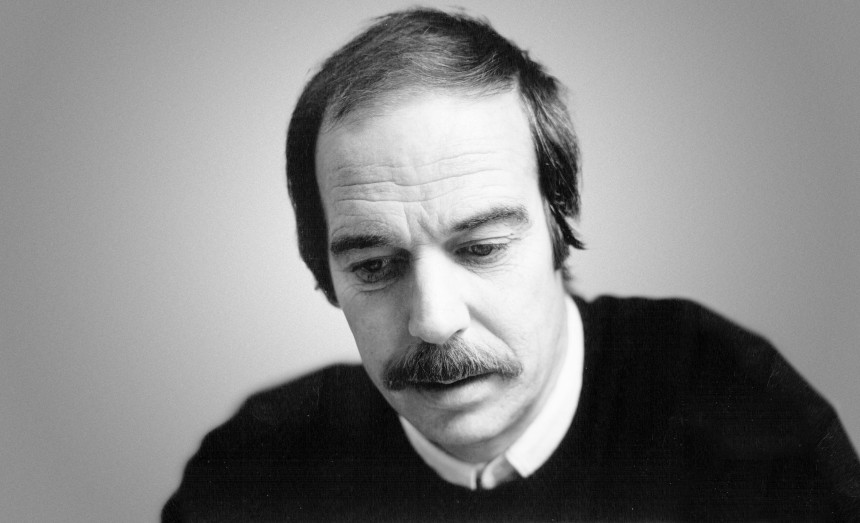 Poul Kjærholm mixed his strict, modern idiom with superior quality and materials rooted in Danish craftsmanship traditions. Despite his short career as a furniture designer, Kjærholm’s craftsmanship and clear expression resulted in timeless designs with a global influence. Kjærholm became known for his functionalist steel, leather and glass furniture. He removed unnecessary ornamentation in favor of clarity and function, and avoided easy solutions and fads in his search for each material’s own language. 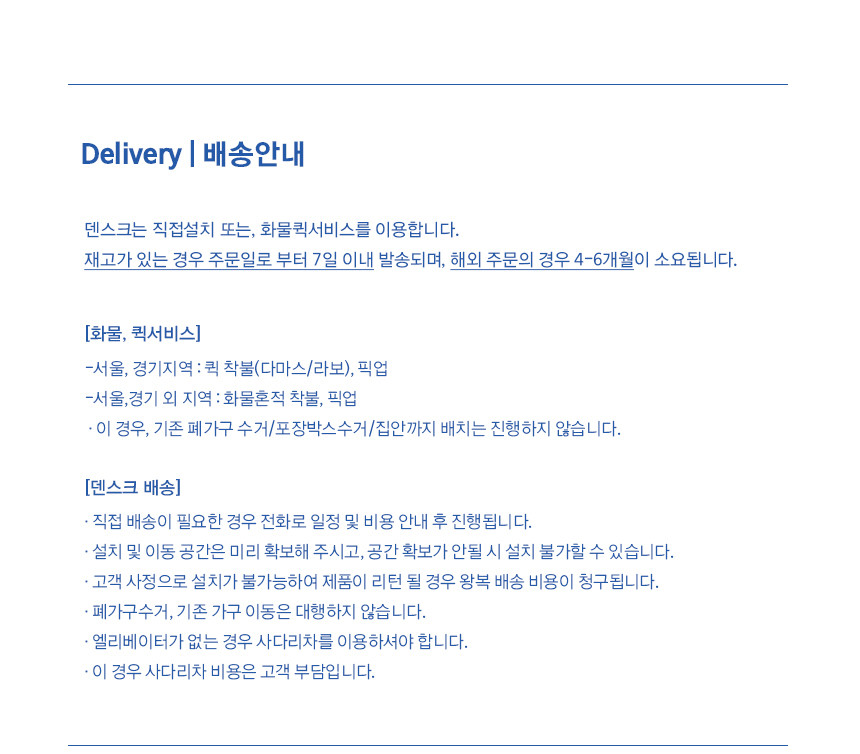 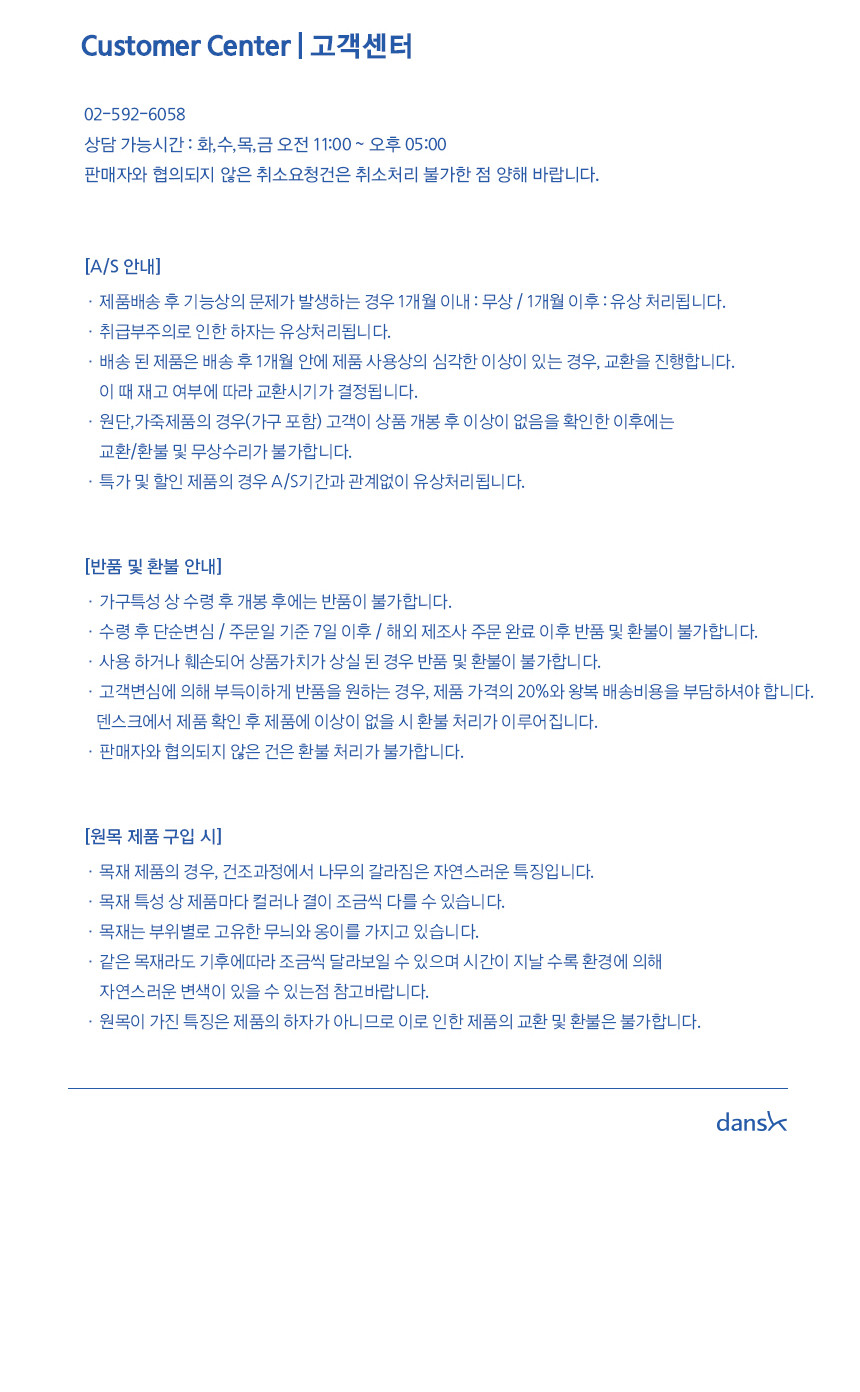